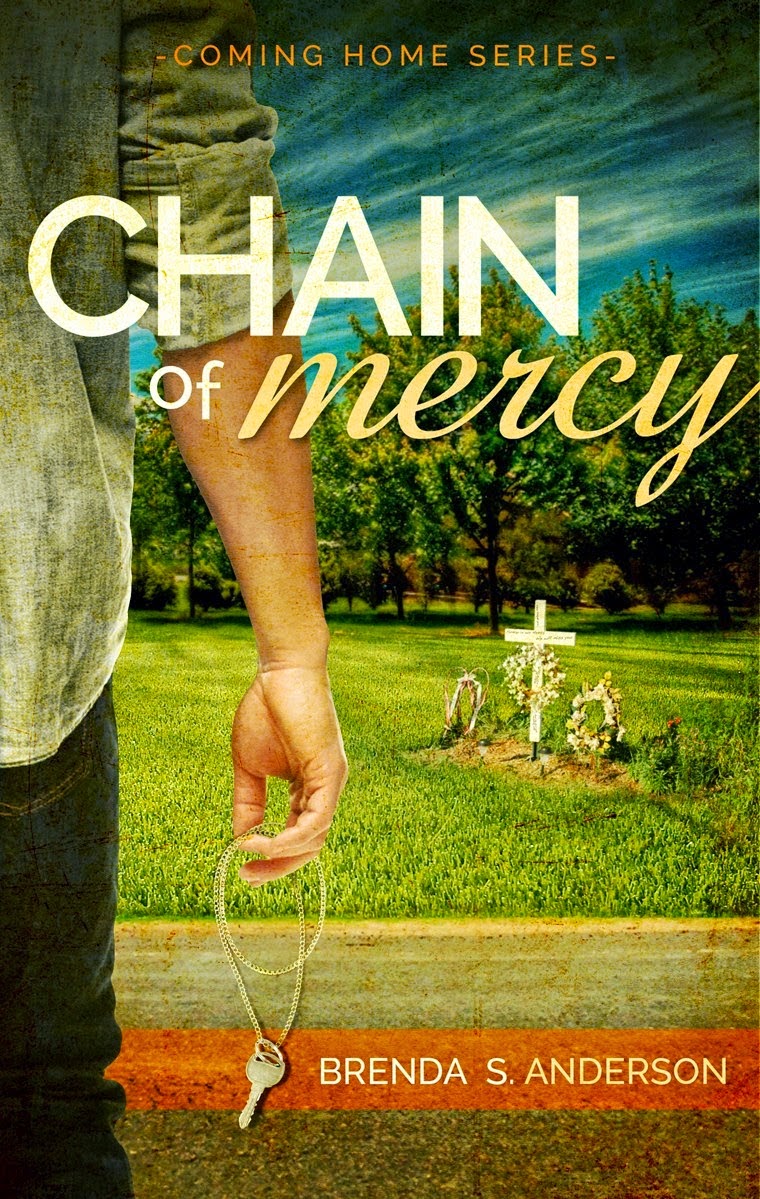 They forgave him for the accident that killed their son, but he will never forgive himself.

Manhattan businessman Richard Brooks was at the top of the world, drunk with success, wealth, and women. And he proudly lived that prodigal lifestyle. Until one disastrous evening, when his world came crashing down.

Richard flees to Minneapolis where he repairs ancient boilers instead of solving corporate problems, and he s determined to live the solitary life he now deserves ...

Chained to his guilt. Blending in with the gray. No luxuries in sight.

But Executive Sheila Peterson has other plans for the handsome custodian. She s had it with serious relationships, and Richard appears to be the perfect match for the no-strings-attached romance she desires. Instead, she finds a man who is complex, brilliant, and shrouding a tormented past.

In her quest to uncover the secrets holding Richard captive, will her own secrets remain buried?

Stunning debut novel! An incredibly rich read that was hard to put down. Anderson has created a slice of real life within the pages of her book. Gritty, honest, heart-breaking. Packing an emotional punch that made it a struggle to read at times. Honestly, at one point I closed the book and tried to make up my own happily ever after without the angst. That lasted for all of about ten minutes. Then I gave in and opened the book again because I wanted to know what really happened to these amazingly flawed characters who had wormed their way into my affections.

Richard is the 'perfect' prodigal son. He's shucked the solid mid-Western values he's grown up with in favour of life in the fast lane. So, how does a boy who was raised so right go so wrong? It's a subject Anderson explores with unrelenting truthfulness. Richard's struggles, his self-condemnation and eventual triumph makes for a moving read.

Sheila is a lost soul who doesn't even realize that she's lost. A powerhouse executive, she has developed a hard edge that makes her difficult to like at first. But Anderson gradually uncovers a tale of loss and abuse that help make sense of the woman Sheila has become. The author artfully explores the whys behind the actions and then applies God's mercy in such a compassionate way I was left weeping.

A compelling story that celebrates the real meaning of grace with a unique perspective: accepting and receiving mercy creates a powerful chain reaction that spills over into the lives around you. What an awesome inspirational takeaway.

If you would like an opportunity to win a copy of Chain of Mercy please leave a comment below or email me at kavluvstoreadATyahooDOTca. If you post a comment and add your email address, please use AT and DOT instead of @ and . in the address to protect yourself from spammers. If you enter the draw via email please remember to put the title in the subject line so that it's easy for me to spot your entry. Draw will be held and winner announced on Sunday June 15 2014. Offer open to international readers. Good luck!
Posted by Kav at 3:00 AM